Bellet wine, since the 16th century

In France itself people ignore that wines are produced on the French Riviera. If most of the vines disapeared in the 19th and 20th century, there are still some places of resistance.

The first one is BELLET, in the heights of Nice. Nine domaines only on 58 acres of vines planted on rocky hills, producing a superb white, along with a surprising rosé and an intersting red. We choose to take you to one of the two main estate, CHATEAU BELLET, with its superb chapel with a crypt dedicated to wine tasting ; or the famous CHATEAU DE CREMAT.

The second is very different, a family owned domaine, near the medieval village of Saint-Jeannet, on a site where wine was amlready produced by the Romans 2000 years ago. At the DOMAINE DES HAUTES COLLINES nothing changed for decades, but if tradition prevail on the outside the aging in the sun technic which allows to work the oxidation is very uncommon in France.

Finally, visit SAINT-PAUL-DE-VENCE, the most famous village of the French Riviera, and with your guide taste the local wine (Domaine Saint-Joesph), near the vines planted on the side of the village.

You can also check our Provence rosé wine tour. 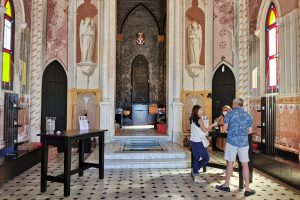 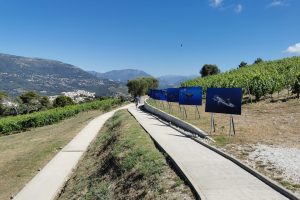 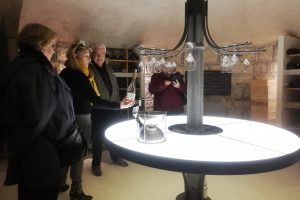 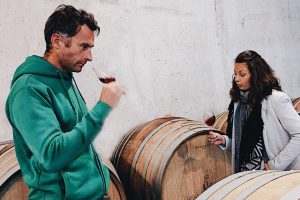 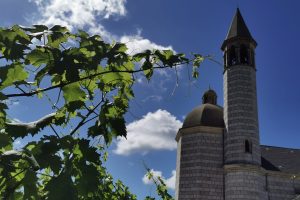 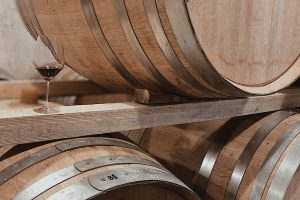 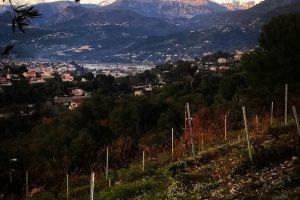 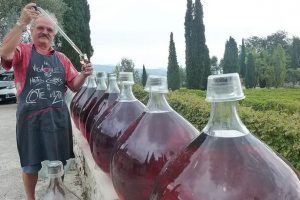 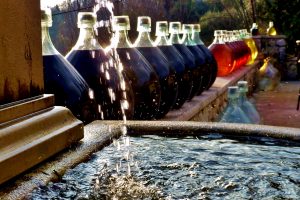 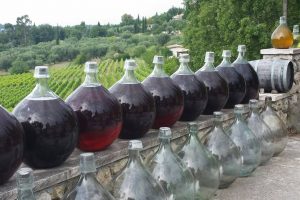 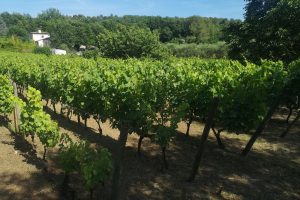 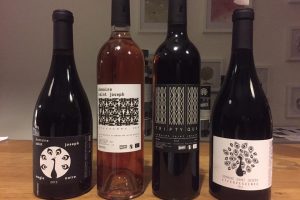 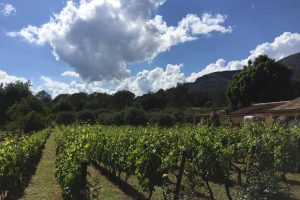 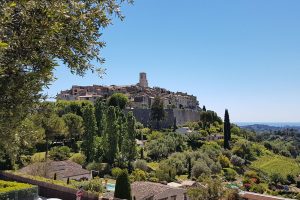 “One should always be drunk. That’s all that matters…But with what? With wine, with poetry, or with virtue, as you chose. But get drunk.” – Charles Baudelaire