« You are a lost generation » said Gertrude Stein to Ernst Hemingway.
Thus, the term was born. During the roaring twenties a whole generation of American writers from Hemingway to Fitzgerald along with artists such as Cole Porter, Sydney Bechet or Charlie Chaplin left the US for Europe, and for more than a decade a lot of them considered the French Riviera their second home. On the Hemingway beach of MANDELIEU where a part of “Garden of Eden” takes place, on the Croisette Promenade of CANNES, on the terrasses of JUAN-LES-PINS where “Tender is the night” or “tales of the Jazz age” were written, near the GAROUPE lighthouse that Dos Passos talks about, or in VALESCURE where “Great Gatsby” was born, we will follow their stories, read some pages and testimonies, hear their music.

In August 1944 Provence liberators brought back freedom to what will be, for many of them, their forever land as you will discover at the RHONE AMERICAN CEMETRY in Draguignan. We’ll rediscover the traces of the American DDay in Provence with the landing sites of AGAY, LA MOTTE and DRAMONT, as well as the ruins of the German defensive line along the GOLDEN CORNICHE ROUTE, one of the most scenic in

A service provided by ABMC: If you have a next-of-kin buried or memorialized at one of our sites, you can request a photo of their headstone or name on the Wall of the Missing. Our staff will place sand on the inscription and the

and host-nation flags before taking the photo.

Discover the French Riviera with an American flavor. 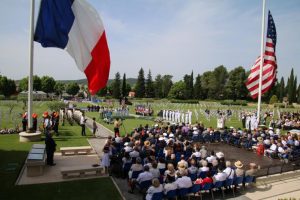 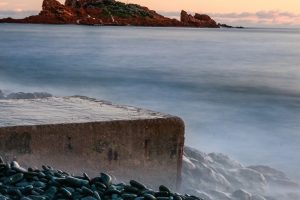 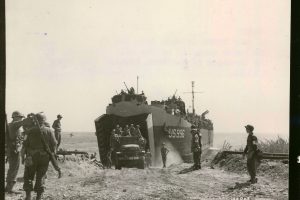 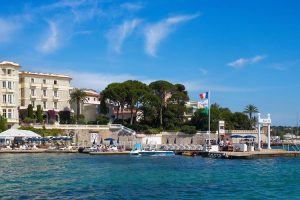 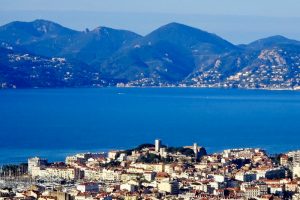 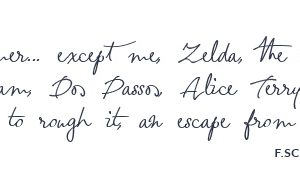 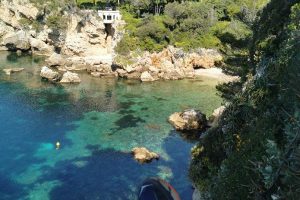 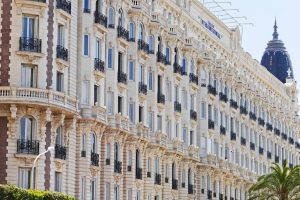 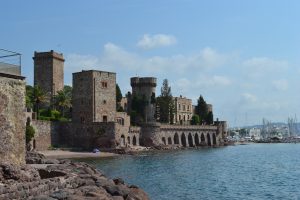 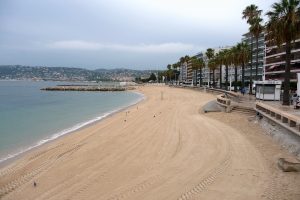 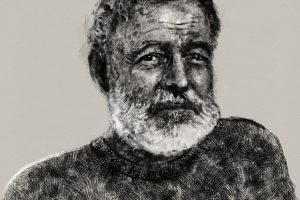 « Is it any better in heaven, my friend Ford, than you found it in Provence » – Williams Carlo Williams