It’s well known French are obssess with cheese, an healthy fetish that we invite you to share with us!
Of all the french cheese the Roquefort is probably the most famous, it gave birth to the big blue cheese family, and it’s on the Larzac that everything started. This gorgeous and wild plateau, UNESCO world heritage, is famous for cheese, the french foreign legion, hippies and Templar knights cities. Interesting mix. It became also famous since the construction of the Millau viaduct, highest one in the world.

ROQUEFORT CAVES, located inside natural caves without any technological process, they produce the “king of cheese”. They shelter thousand of cheese in one of the most original spectacle in France.
LA CAVALERIE, founded by the Templars in the 12th century and developped by the Hospitallers, is the best exemple of the “ideal city” that the knights order developped in the south of France.
LARZAC PLATEAU. A huge personality and despite being almost empty at the center of so many things. Today part of the famous Grands Causses state park listed UNESCO world heritage, the Larzac has a fascinating history.
MILLAU VIADUCT, designed by Norman Foster, it is the most impressive, the highest, the longest, the most elegant… you name it. Driving it is an experience, and discovering it from the side is something you won’t forget.
JONTE CANYON. Timeless mills and forgoten villages along a superb scenic road flown by vultures and dotted with giant caves.

You’re tempted by this program ? why not considering a multiday tour in the most beautiful region of France. Check our Xperiences: The very heart of France and Aubrac Xperience. 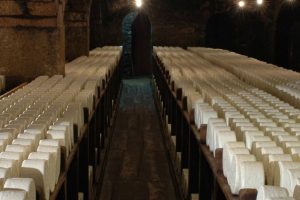 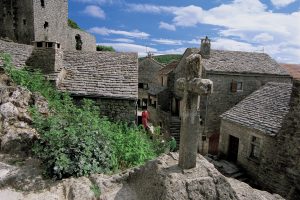 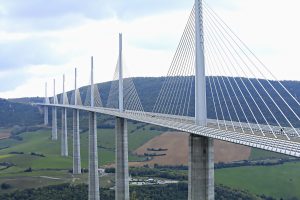 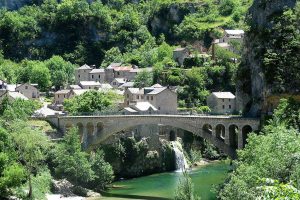 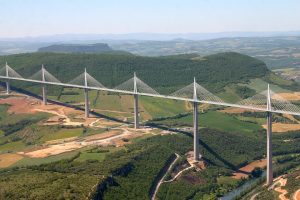 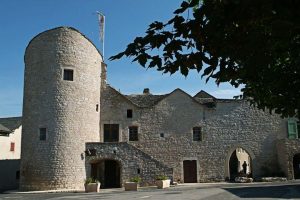 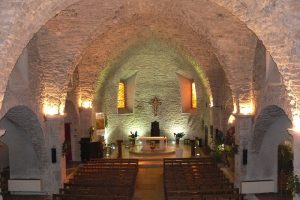 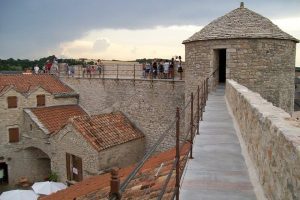 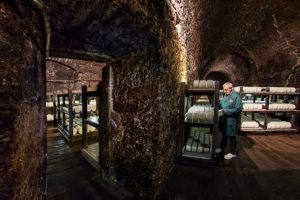 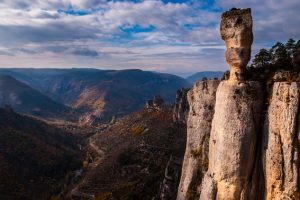 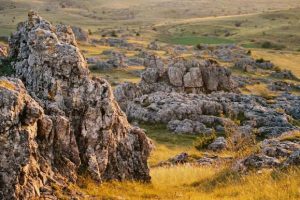 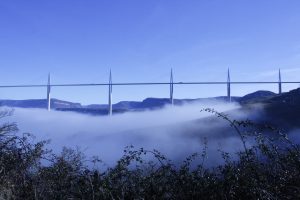 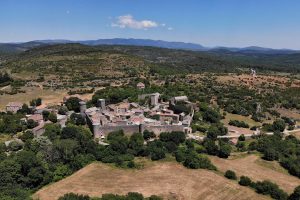 « How do you want to govern a country where there are 258 varieties of cheese ? » – Charles DeGaulle