Authenticity off the beaten tracks

Jealous of their solitude, some villages remain isolated, eagle’s nests perched at the top of rock peak ; they’re widely considered the most impressive human achievement in the Nice country.
Few other places will give you the sentiment of History, few places will also offer such incredible panoramas.
Between sea and sky, during a moment, you will loose connexion with our modern way of life.

Off the tourist tracks

PEILLON, ofen described as the most beauful perched village of the French Riviera, it remains almost unspoiled thanks to its isolated location. It is the best exemple of an eagle nest village.

SAINTE-AGNES is the highest coastal village in Europe, and of course it offers the view that goes with tghe title. Absoloutly stunning.

ROQUEBRUNE, used to be part of the Principality up to the 19th century, an historic peculiarity which saved its millenium castle from any destruction. It is ofen considered as the oldest castle in France, a perfect crown for one of our favorite spot around Monaco.

LA TURBIE, a balcony overlooking the Principality of Monaco is not only a splendid village, it is also home to one of the two roman trophee left in Europe. Built in 6BC it is dedicated to Augustus and is today the most impressive roman monument of our region.

You like picturesque villages ? check also our tour Lu Nustral. 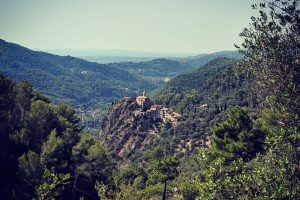 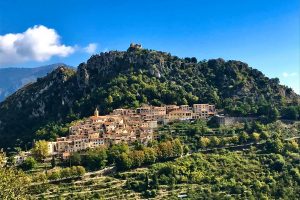 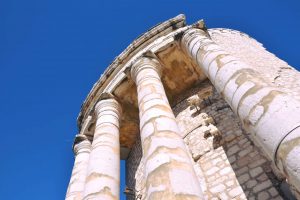 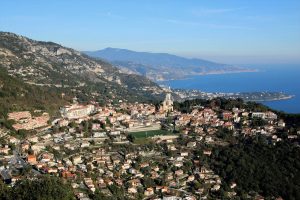 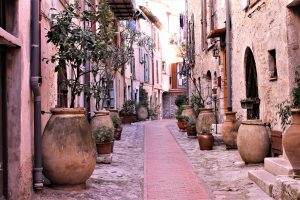 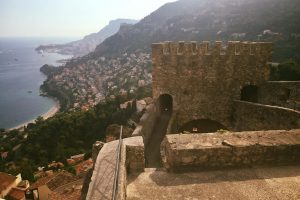 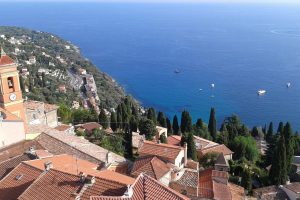 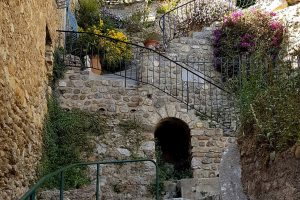 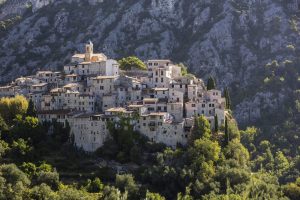 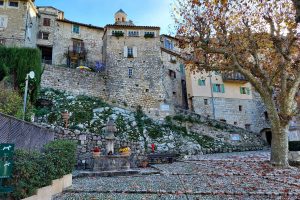 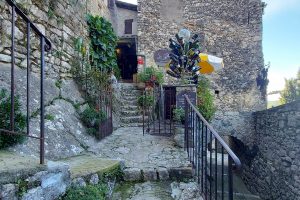 « A village is hive of glass, where nothing unobserved can pass » – Charles Spurgeon